We are experienced
professionals who build
game-changing technologies.

SeaPort, Inc. is a group of dynamic professionals with decades of experience in diverse technical backgrounds. The group is hyper-focused on building game-changing technologies. SeaPort’s patented technologies aim to produce cost savings for businesses, governments and other organizations by making systems faster, more secure, and energy efficient. 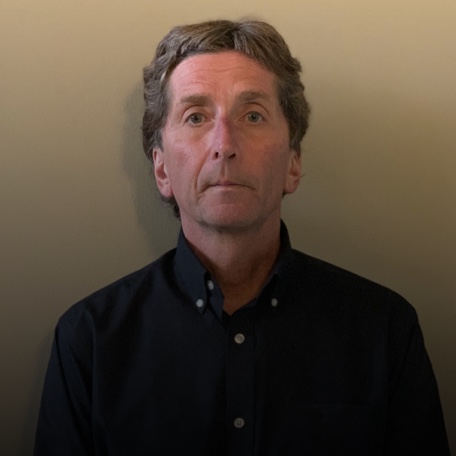 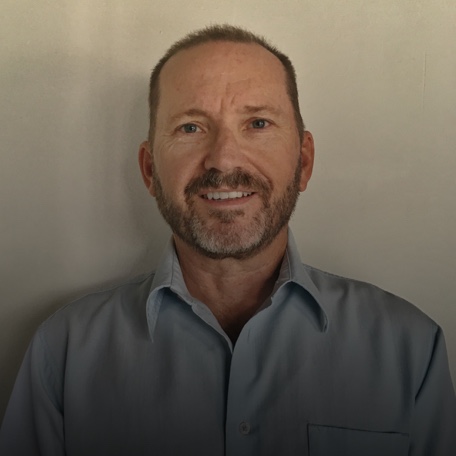 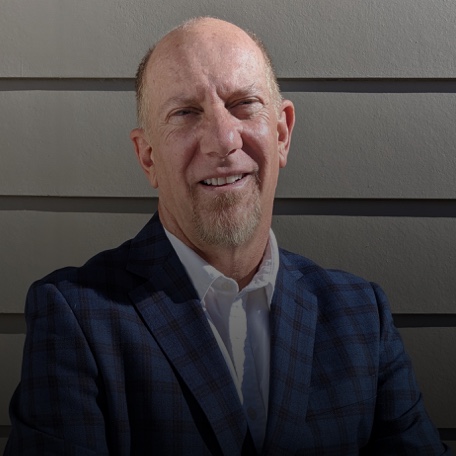 Chief Operating Officer and Board Member 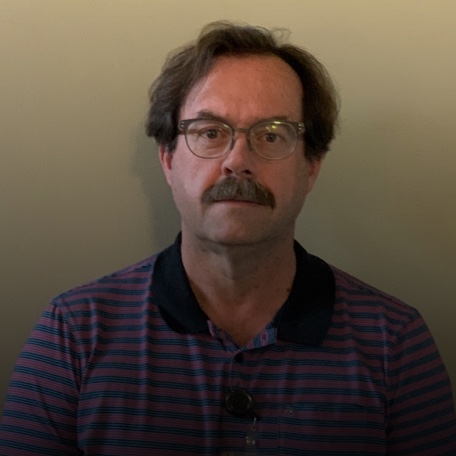 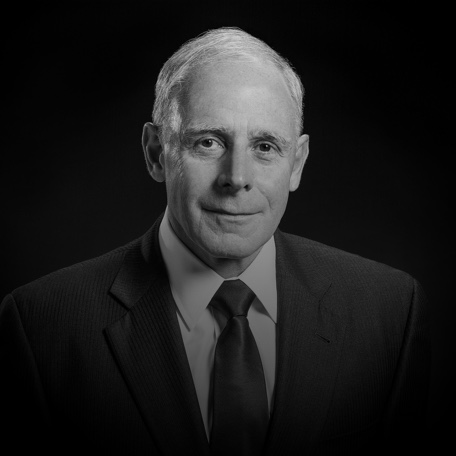 Board Member and Strategic Advisor 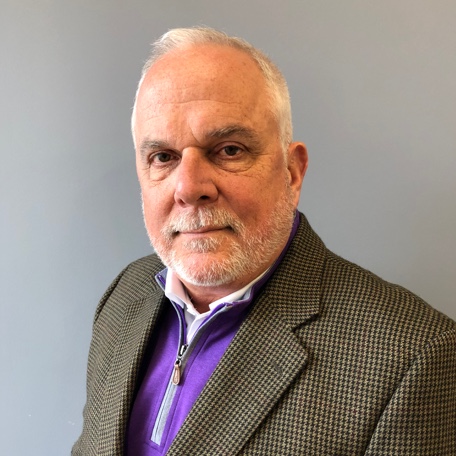 Board Member and Business Development Advisor 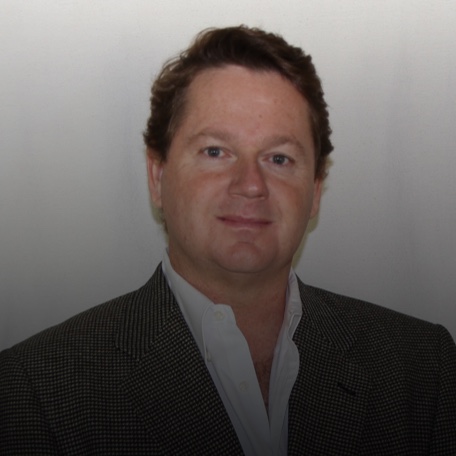 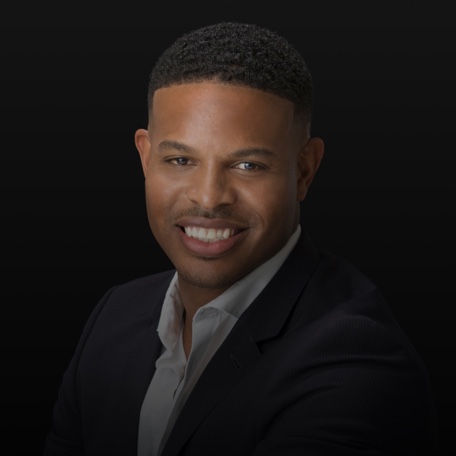 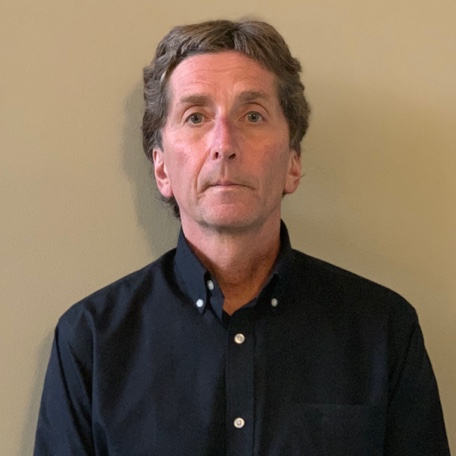 Billy Spazante is a serial entrepreneur with a lifelong passion for transforming bold, new ideas into highly valued institutions that simultaneously reward shareholders and revolutionize global industries. As chairman, president, and chief executive officer (CEO) of SeaPort Inc., Spazante draws upon decades of experience and proven corporate strategies to facilitate rapid revenue growth and scale SeaPort technologies. Prior to SeaPort, Spazante was president and CEO of OptCTS, a network and cybersecurity firm. Before OptCTS, Spazante sold MRail Inc., a revolutionary rail safety technology company of which he was president and CEO, to Harsco Rail, a $1.7 billion international railway conglomerate. Earlier, Spazante was vice president and chief financial officer (CFO) of Globe Wireless, an international leader in maritime satellite communications, and officiated its sale to InMarsat. Prior to this, Spazante was CFO of technology startup InfoTouch Corporation, or what today is known as Move Inc., an online real estate platform that includes Realtor.com, went public, and was sold to Fox Interactive for $950 million. In addition to his active management of SeaPort, Spazante serves on the board of software startup Neutrality, Inc. Spazante attended James Madison University where he received his bachelor of science in finance. 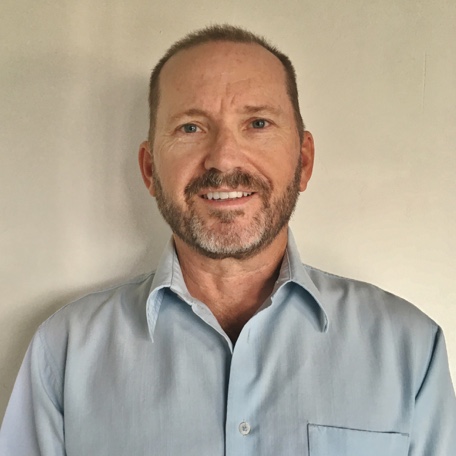 Bill Van Duyne is a prolific problem solver whose unique mastery of hardware, software, and anticipating client needs makes him one of SeaPort Inc.'s greatest engineering assets. Van Duyne is the inventor of SeaPort Inc.’s underlying Intelligent Private Key (IPK) technology and has already contributed four patents and four products to SeaPort’s rapidly expanding portfolio. As the firm’s chief innovation officer, Van Duyne is committed to ensuring that SeaPort’s technology can be adapted to any client’s needs, whether that involves cloud computing, data transmission and storage, communications or defense. Prior to SeaPort, Van Duyne worked at IBM Microelectronics, one of the largest semiconductor manufacturers in the world, adapting hardware and software to the needs of the company’s most demanding client, Qualcomm. Van Duyne first developed his software expertise at NCR, a Fortune 500 company and financial transactions technology firm, but began his career in hardware, designing chips for fighter aircraft at TRW, a Fortune 100 aerospace company. Van Duyne graduated from Loyola Marymount University, where he received his bachelor of science in electrical engineering. 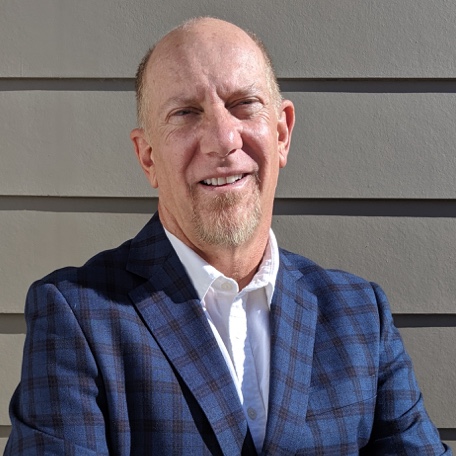 Chief Operating Officer and Board Member

Hank Robinson is chief operating officer, co-founder, and a board member of SeaPort Inc., and brings over 25 years of general management, sales, and business development experience from the hi-tech world. He has deep knowledge of mobile, computing, Internet of Things, automotive, and digital healthcare markets, and has extensive global connections and experience. Robinson’s most notable successes during his 15 years at Qualcomm were as head of global sales strategy and channel operations, vice president of global business development, and vice president of sales for the Americas.

A relentless inventor with 25 executed patents to his name, Gwain Bayley is a computing and communications anomaly who has dedicated his life to solving some of the world’s most difficult engineering challenges. As SeaPort Inc.'s advanced technologist, Bayley’s role is to both pioneer advanced technologies and adapt existing technologies to state-of-the-art applications. Prior to SeaPort, Bayley served as vice president (VP) of engineering at nCore Communications and created the company’s renowned cellular-over-wifi system. Before nCore, Bayley was VP of technology at Qualcomm, where he developed both the hardware and software behind each generation of the company’s mobile computing and communications technology, from the first transition from analog to digital, through contemporary fourth-generation cellular. Bayley completed his postgraduate studies in electrical, electronics and communications engineering at UC San Diego and received his master and bachelor of science in electrical engineering from the University of Cape Town. 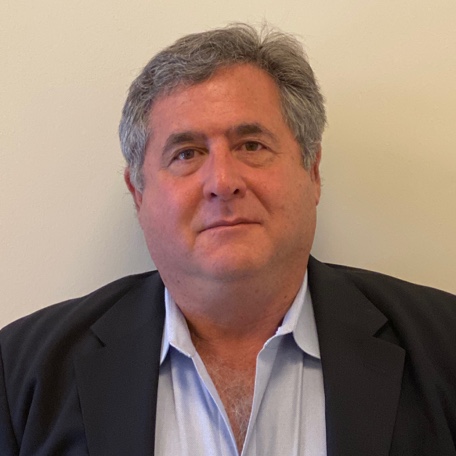 Steve Meheen is a corporate leader and mergers and acquisitions expert who has led more than $13 billion in equity transactions across his four decades as a senior executive. As SeaPort Inc.’s chief strategist, Meheen focuses on developing the company’s product portfolio and client base to monetize its growing intellectual property assets. Prior to SeaPort, Meheen was president and chief operating officer (COO) of Frontier Drilling, a once-struggling offshore drilling company that he turned around and sold for $2.2 billion to Noble Energy, a Fortune Global 600 company. Before Frontier, Meheen was executive vice president at Falcon Drilling Company Incorporated, where he assembled the world’s largest fleet of barge-borne oil rigs and managed the company’s $2.5 billion merger with offshore drilling specialist Reading & Bates. He later oversaw the combined company’s $8.8 billion sale to Transocean Sedco Forex, a deal that created the largest marine drilling company in the world. In addition to his role at SeaPort, is the sponsor of US Patriot Sailing, a charity that gives psychologically- and physically-wounded veterans the opportunity to heal through competitive sailing. Meheen received his bachelor of science in petroleum engineering from UCLA. 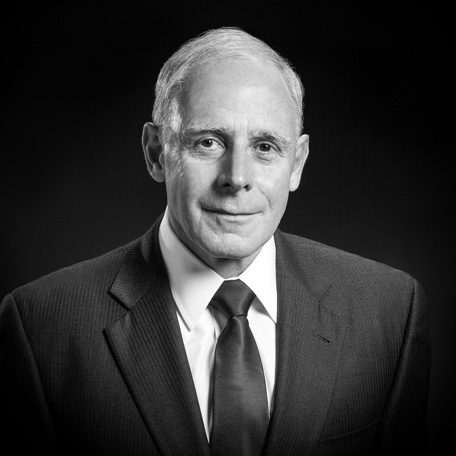 Board Member and Strategic Advisor

Mel Spiese is a retired major general who applies 37 years of decorated service in the Marine Corps to building companies that can meet the rapidly evolving needs of the 21st century military. As a board member and strategic advisor for SeaPort Inc., Spiese uses his experience and connections to guide the development and sale of SeaPort's technologies for military and government applications. Prior to SeaPort, Spiese was vice president of training strategy and effectiveness for Cubic Defense Applications, a subsidiary of Cubic Corporation that provides advanced training systems for military and private defense contractors worldwide. Before entering the private sector, Spiese was deputy commanding general of the I Marine Expeditionary Force (MEF), a 48,000 strong combat unit known as the “Warfighting MEF” for its consistent involvement in armed conflict. In addition to serving on the board of SeaPort, Spiese serves on the boards of the Blue Star Veterans Network, the Armed Services YMCA and Officers’ Christian Fellowship, the nation’s largest military faith organization. Spiese received a master of operational and strategic studies from the US Army School of Advanced Military Studies, a master of systems management from the University of Southern California and his bachelor of science in civil engineering from the University of Illinois.

Board Member and Business Development Advisor

Keith Barnes is a business management professional with over 30 years of experience cultivating relationships between the Department of Defense and one of the largest defense contractors in the world. As a board member and business development advisor for SeaPort Inc., Barnes utilizes a myriad of government connections and experience to grow SeaPort’s client base and ensure that SeaPort’s products are developed in line with military and government needs. In addition to SeaPort, Barnes has been a business manager at Northrop Grumman, one of the world's largest defense contractors, for over 30 years. At Northrop Grumman, Barnes’ primary focus is on supporting the corporation’s relationship with the Department of Defense, and overseeing business management at the company’s advanced research and design facilities. Prior to SeaPort, Barnes was president and chief executive officer of OptCS Government Services, where he was responsible for expanding government sales of the cybersecurity firm's proprietary encryption algorithm. Barnes is a member of the National Defense Industrial Association and spends his spare time as a community volunteer. 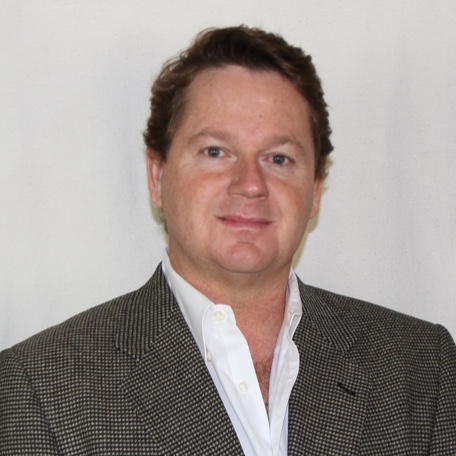 A communications technology veteran who holds five patents, Bruce Meagher has spent his life at the leading edge of mobile cellular communications. As technologist for SeaPort Inc., Meagher supports the development of SeaPort’s technologies and adapts SeaPort’s existing products for new applications or creates new technologies entirely. Prior to SeaPort, Meagher was vice president of technology at Qualcomm, where for 13 years he led a team of over 100 people in one of the company’s core businesses, designing chips that allow cellphones to send and receive cellular signals. In addition to his employment at SeaPort, Meagher continues to assist with research for the department of physics at San Diego State University. Meagher received his master of science in medical physics and his bachelor of science in computer science from San Diego State University. 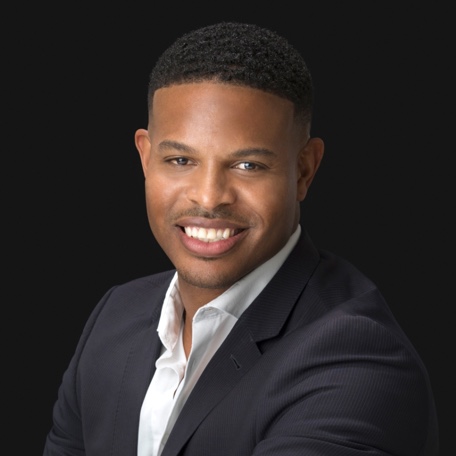 Charles is a communicator, connector and expert at developing public engagement strategies for businesses, universities, government officials and other high-profile individuals. For nearly 20 years, Charles has forged invaluable relationships in political, social and business circles from Southern California to the nation's capital. In addition to his work with SeaPort, Chamberlayne serves as a communications consultant and advisor to a number of international and nationwide businesses, organizations and institutions including Dart Container Corporation, Cubic Corporation, UnitedHealth Group Incorporated, University California San Diego, Fortistar Energy, Suffolk Construction Company and more. His resume includes work as a spokesperson and communications strategist for a major U.S. city mayor, three U.S. senators and a speaker of the U.S. House of Representatives. Drawing from his vast network and professional experience, Charles has the unique ability to create communications tools, brand identity and messaging to attract public support from audiences in political, business, religious and minority groups. Charles holds a double degree in history and political science from Howard University and studied communications at The Johns Hopkins University for a Master of Arts. Charles is a frequent public speaker and panelist on a host of events around Southern California and serves as a weekly analyst on FOX 5 San Diego.